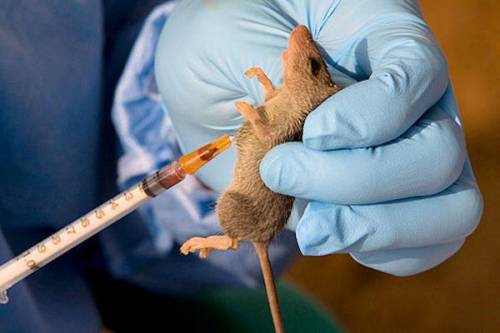 At least three persons have been confirmed dead following the outbreak of Lassa fever in Imo State.

Markets and other public places were partially deserted on Wednesday when news of the victims’ death filtered into town.

The state Commissioner for Health, Dr. Angela Uwakwem, confirmed the incident in a chat with our correspondent.

She said: “Lassa fever is in Owerri. It has been confirmed.”

The commissioner said the three persons who contacted the disease, died after they were taken out of the Federal Medical Center (FMC), Owerri.

Uwakwem added: “We have seven suspected cases of Lassa fever in the state. Three are confirmed dead. The Imo State government is working hard to establish the point of the first contact. The media should equally help us to enlighten our people.”

“People should stop the unnecessary shaking of hands. People should equally stop eating exposed food. The virus is caused by rats, so people should be encouraged to make use of rat poison in their homes.”

The Chief Medical Director of FMC, Dr. Kingsley Achigbu, said the Lassa fever victims who were referred to the hospital were later referred out.

The state governor, Rochas Okorocha, has also confirmed the death of the three victims.

Though the governor did not disclose the identities of the victims, he assured that the state government has taken necessary steps to bring the situation under control.

“This morning we woke up to hear that Lassa fever has killed three persons and we also have seven cases of Lassa fever patients and this number is too large for a state. And we are concerned about the speed of spread. These cases were recorded in some hospitals, somewhere in Orlu and some other parts of the state. For this reason, we kindly advise that people should avoid overcrowded areas, lessen the shaking of hands, and body contacts at this period,” Okorocha stated.

​Rural health mission Nigeria is a nonprofit organization that works in underserved and hard-to-reach-communities in Nigeria providing basic healthcare services to pregnant women and children below 5 years. The organization 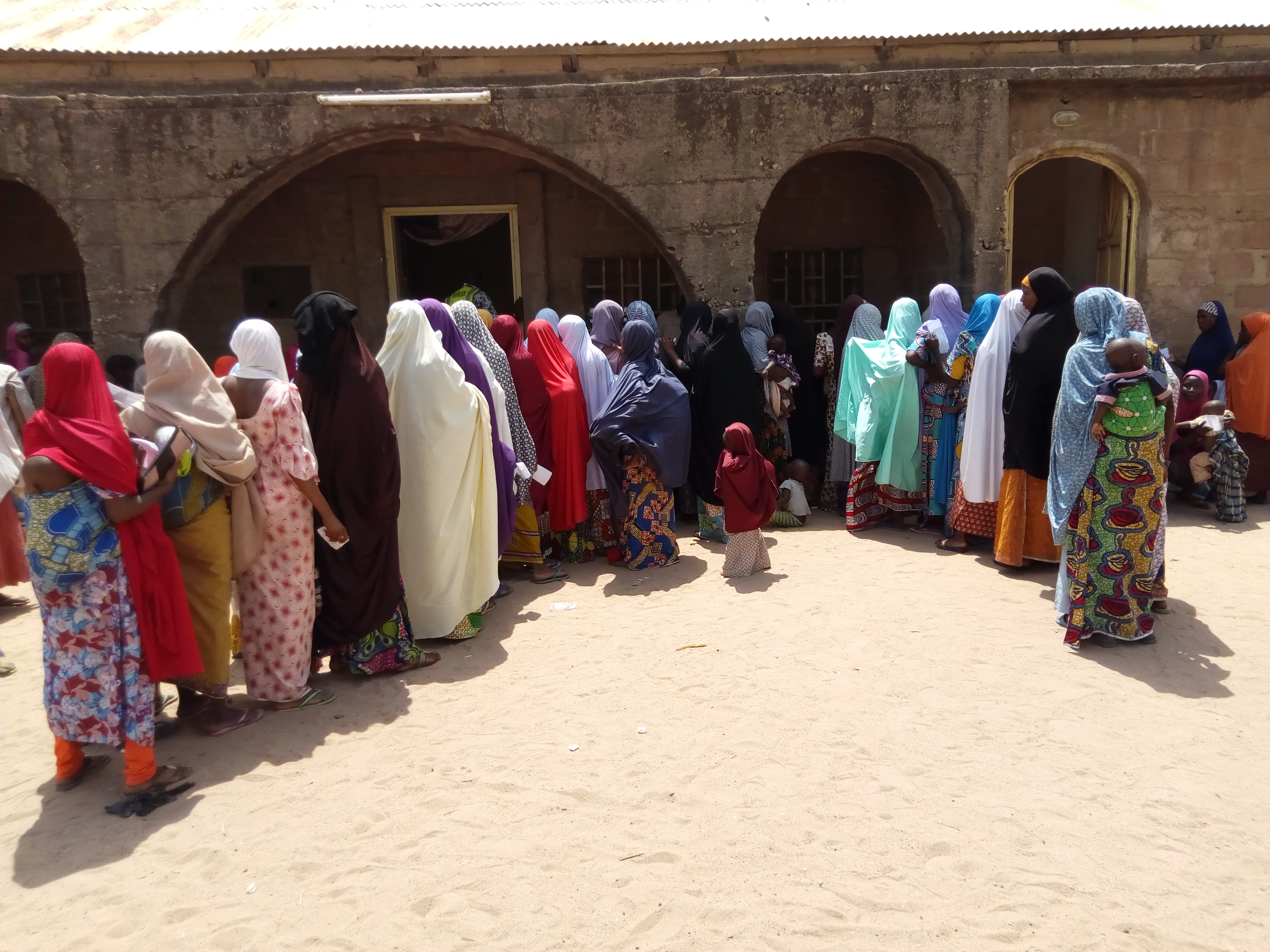 Couple of months ago, we launched an online fundraising campaign on #Global Giving platform to provide Antenatal services including drugs, clean birth kits and other consumables to strengthen PHC facilities 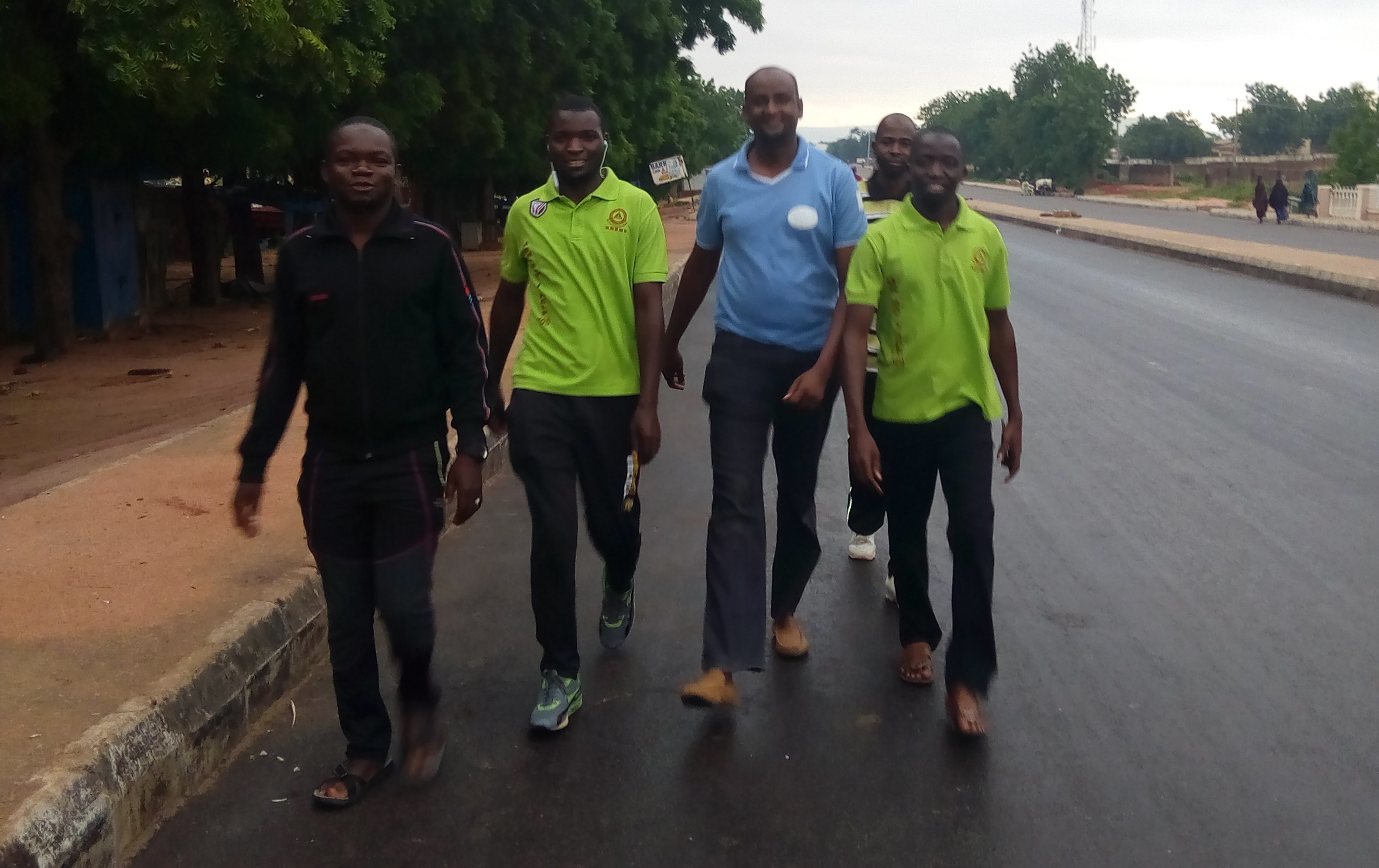