​​International Day of the Girl Child increases awareness of issues faced by girls around the world. Many global development plans do not include or consider girls, and their issues become “invisible.” More than 62 million girls around the world have no access to education.[4] Worldwide and collectively, girls ages 5 to 14 spend more than 160 million hours more on household chores than boys of the same age do.[5] Globally, one in four girls are married before age 18.[6] On October 11, 2016, Emma Watson, who is also the United Nations Women’s Goodwill Ambassador, urged countries and families worldwide to end child marriage.[7] Many[quantify] girls around the world are vulnerable to acts of sexual violence and the perpetrators often[how often?] go unpunished.[8]

The Day of the Girl helps raise awareness not only of the issues that girls face, but also what is likely to happen when those problems are solved. For example, educating girls helps reduce the rate of child marriage, disease and helps strengthen the economy by helping girls have access to higher paying jobs.[9][10]

International Day of the Girl Child was formally proposed as a resolution by Canada in the United Nations General Assembly. Rona Ambrose, Canada’s Minister for the Status of Women, sponsored the resolution; a delegation of women and girls made presentations in support of the initiative at the 55th United Nations Commission on the Status of Women. On December 19, 2011, the United Nations General Assembly voted to pass a resolution adopting October 11, 2012 as the inaugural International Day of the Girl Child.[13] The resolution states that the Day of the Girl recognizes empowerment of and investment in girls, which are critical for economic growth, the achievement of all Millennium Development Goals, including the eradication of poverty and extreme poverty, as well as the meaningful participation of girls in decisions that affect them, are key in breaking the cycle of discrimination and violence and in promoting and protecting the full and effective enjoyment of their human rights, and recognizing also that

empowering girls requires their active participation in decision-making processes and the active support and engagement of their parents, legal guardians, families and care providers, as well as boys and men and the wider. 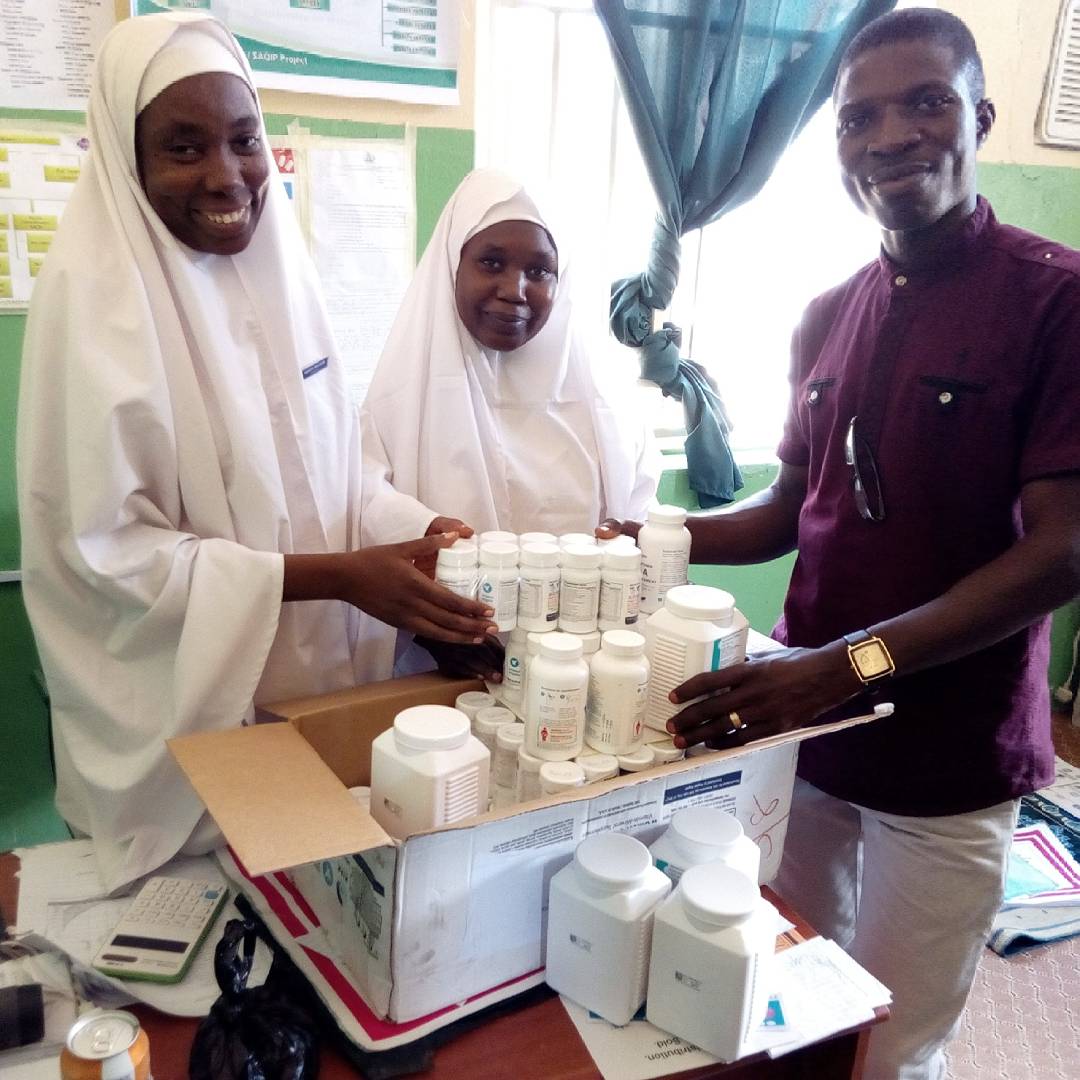 The distribution of lifesaving clean birth kits is a component of the major project called “The Comprehensive Lifesaving Intervention” which also includes other components such as; 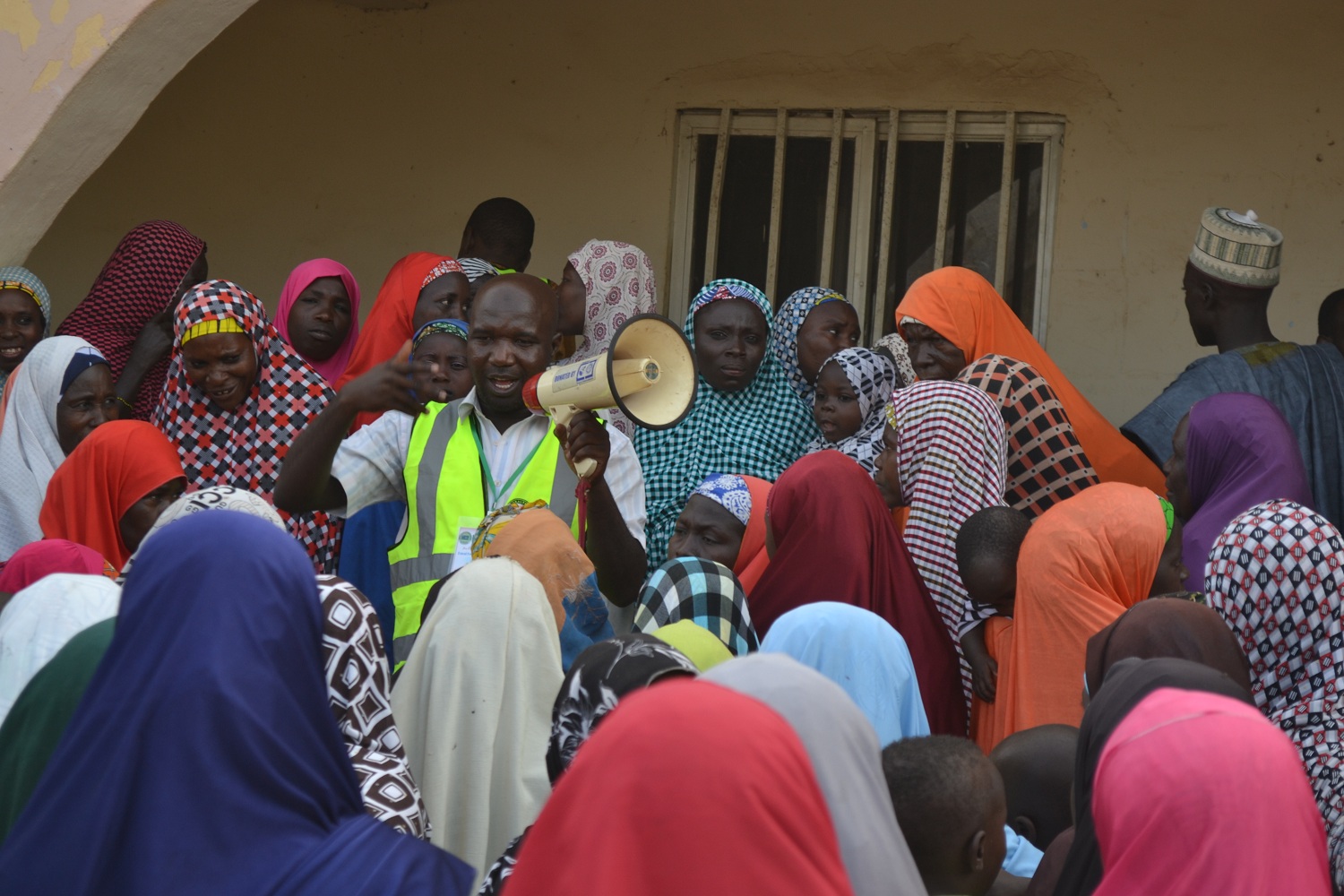 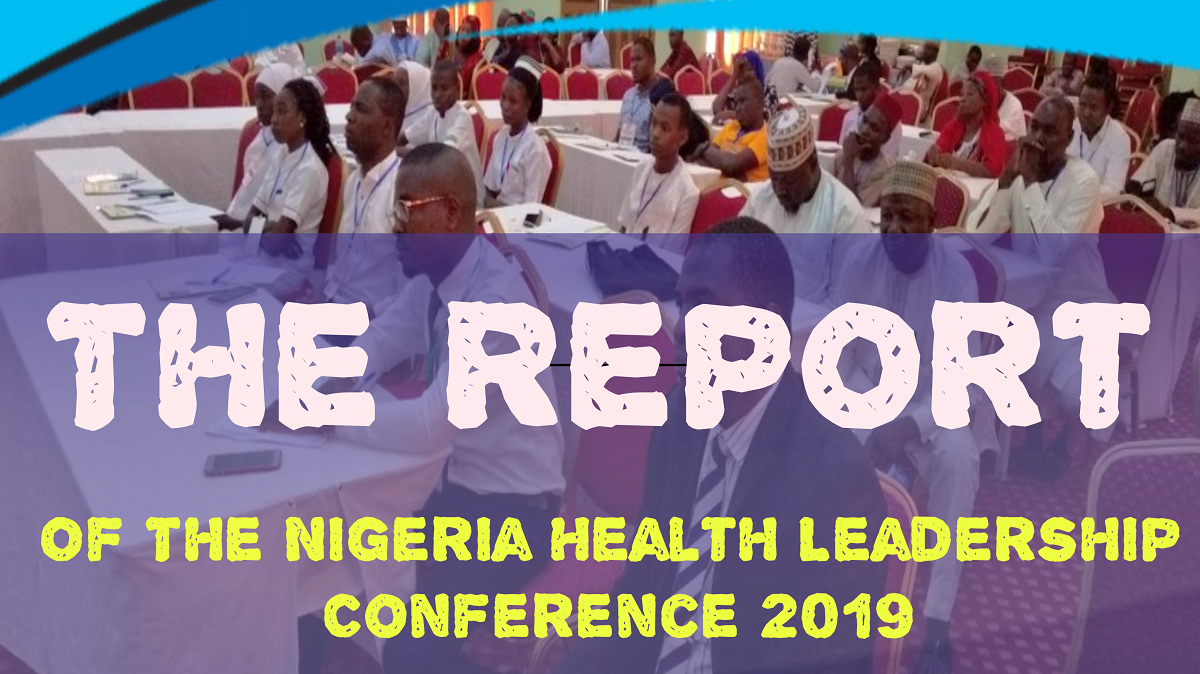 The importance of effective leadership in healthcare is becoming increasingly apparent with a driven emphasis on transparency, public reporting, improve health financing and operational outcomes of healthcare system.