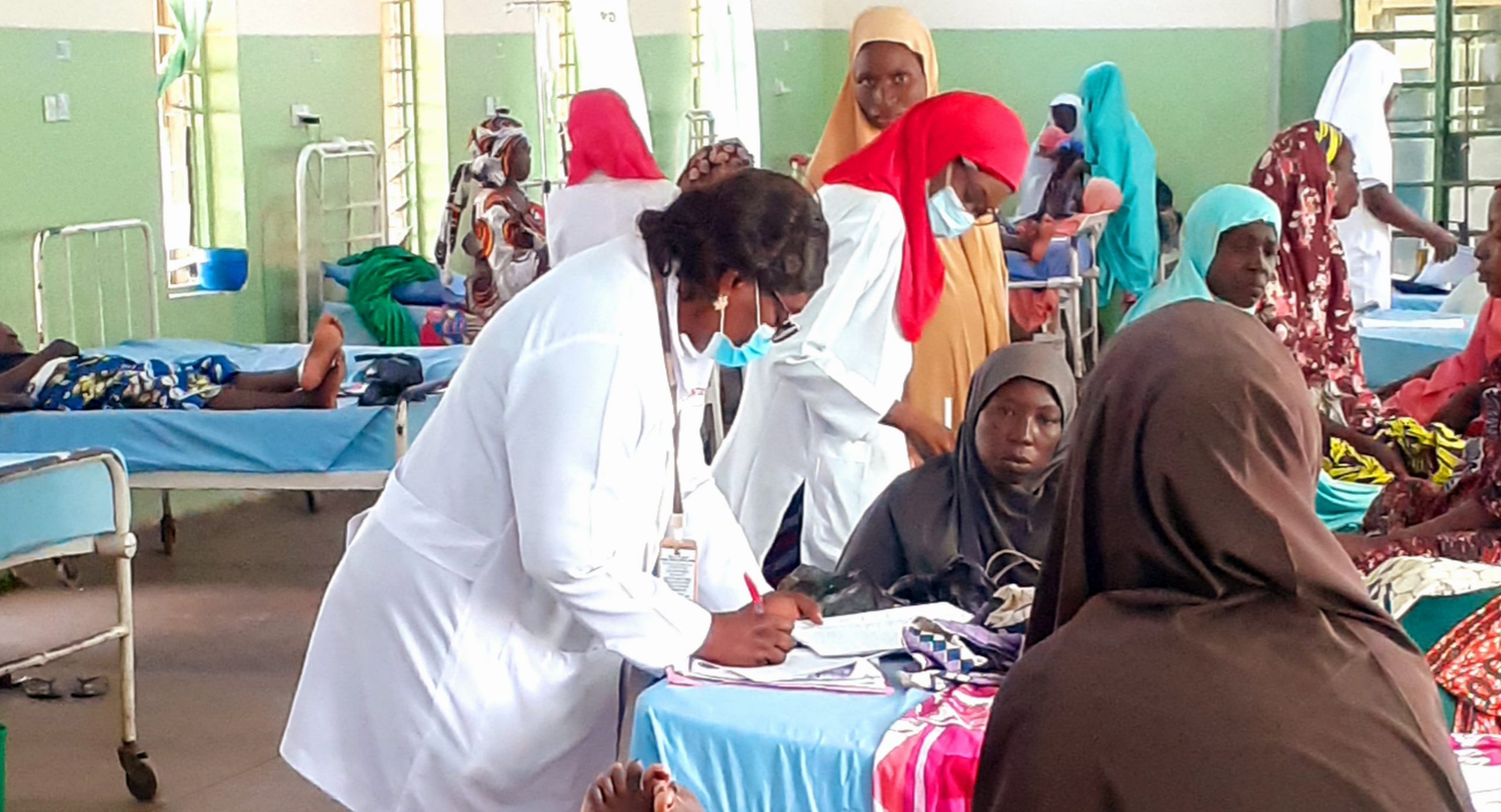 Do you know that you are at a higher risk of been harmed while receiving healthcare in the hospital? Even though hospitals matter to people and they form a critical part of the community. It’s a place where people go for healing and recovery from illnesses, but it’s considered one of the most unsafe places. According to the world health organization (WHO), 1 in 3 million stand the risk of dying while traveling by airplane. In comparison, 1 in 300 stand the risk of dying or been harmed while receiving healthcare. The risk of harm is lower in the aviation industry than the healthcare due to better safety records.

In the United States and other developed nations, the risk of harm from receiving healthcare is 1 in 10, and in low and middle-income countries is 1 in 7. Over 50% of the adverse events that can lead to serious harm in the hospital are preventable.

I know that these statistics may be boring at some point because not everyone understands statistics. Hospital is a critical element of the health system at all levels. It provides coordination and the direction of the entire system to function effectively but, not many people know that hospitals could be unsafe. People do not seem to care about the dangers that exist in hospitals, including the health workers. Patients are desperate people who need help at all costs without minding the consequences. Health workers, on the other hand, are passionate people who are willing to help save lives. The hospital can become as busy as Wuse Market, especially during emergencies. Sometimes situations can be overwhelming for health workers to handle due to manpower shortages. A health worker who is overwhelmed and exhausted is prone to making a medical error that can pose a great risk for patients receiving care.

Medical errors are unintended acts that do not achieve their intended outcome regardless of whether it results in patient harm or death, and it can occur at an individual or systemic level. Medical error is the third leading cause of death in the US after heart disease and cancer. At least 98,000 people die in the hospital as a result of medical errors that could have been prevented. Every day, millions of patients suffer injury or die because of unsafe or poor quality of healthcare.

To help you understand, let’s examine some of the most common safety risks you should be aware of when visiting a hospital.

Health workers have a critical role in mitigating or avoiding diagnostic errors. Health workers should be advocates of their patients communicate to patients clearly when errors occur, monitor patients closely, and provide support for patients when the diagnosis is missed or yet to be determined. In middle and low-income countries, limited access to care and testing resources negatively affects diagnostic processes.

For example; if 50mg of medication is prescribed for a patient, but the tablet comes in 100mg. The Nurse is required to cut this tablet in half before administering it to the patient. If final verification is not performed, this step can be missed and the patient may end up with the wrong dosage.

Patient Safety and Service Quality Units in Hospitals have been established in many institutions globally to monitor patient care and facilitate the development of clinical protocols for patient safety. However, it is regrettable that most hospitals in Nigeria and Africa are yet to establish such units to checkmate medical errors and mishaps. According to a study conducted among health workers in a tertiary hospital in Nigeria, it was revealed that patient safety awareness and practice are low and most hospitals in Nigeria do not have an effective institutional protocol for preventing medical errors.