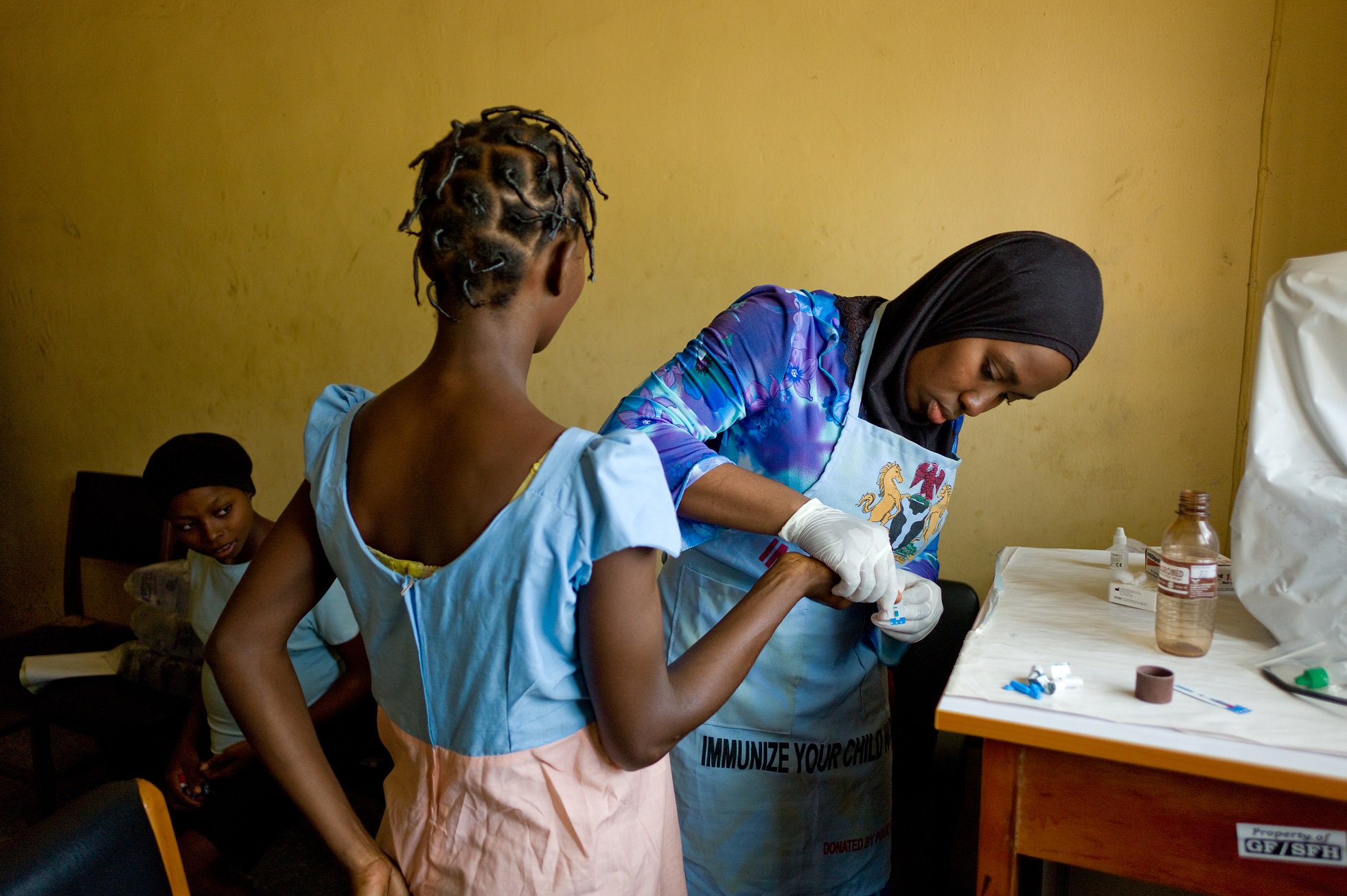 The FG have scheduled to kick start this year measles campaign on 8th December 2017 and it is important that all parents ensure every child get immunized.

Measles is a highly contagious, serious disease caused by a virus. Before the introduction of measles vaccine in 1963 and widespread vaccination, major epidemics occurred approximately every 2–3 years and measles caused an estimated 2.6 million deaths each year.

The disease remains one of the leading causes of death among young children globally, despite the availability of a safe and effective vaccine. Approximately 89 780 people died from measles in 2016 – mostly children under the age of 5 years.

Measles is caused by a virus in the paramyxovirus family and it is normally passed through direct contact and through the air. The virus infects the respiratory tract , then spreads throughout the body. Measles is a human disease and is not known to occur in animals.

Accelerated immunization activities have had a major impact on reducing measles deaths. During 2000–2016, measles vaccination prevented an estimated 20.4 million deaths. Global measles deaths have decreased by 84% from an estimated 550 100 in 2000* to 89 780 in 2016 (source; WHO)

Thank you Nigeria Health Watch and Bashar Abubakar for sharing our story:
https://nigeriahealthwatch.com/rural-health-mission-nigeria-providing-lifesaving-care-to-mothers-and-babies-in-plateau-state/