The CEO also announced the restructuring of the administrative council of the organization. The CEO congratulates the newly nominated executives and urged all members to promote RHEMN’s vision anywhere anytime. 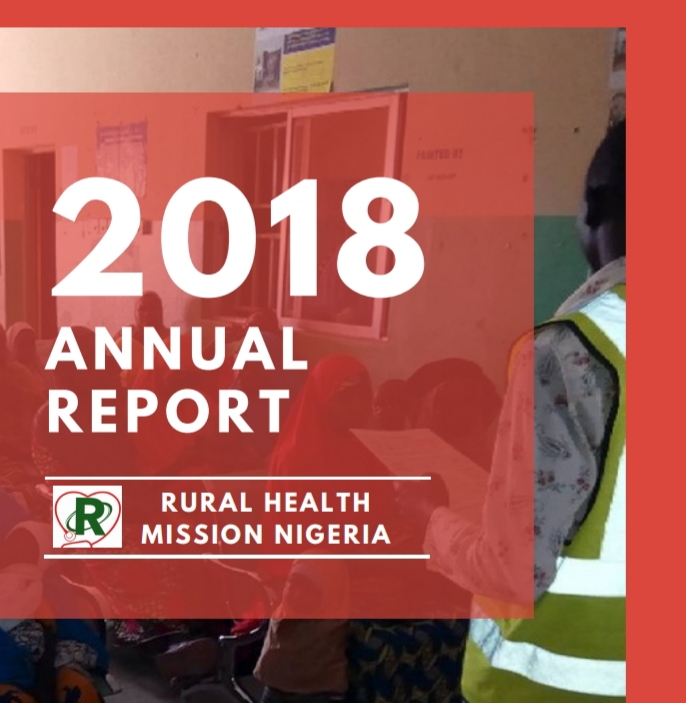 As always, we are focused on addressing the most important public Health issues facing our rural communities through providing supports at primary healthcare levels to improve access to quality healthcare. 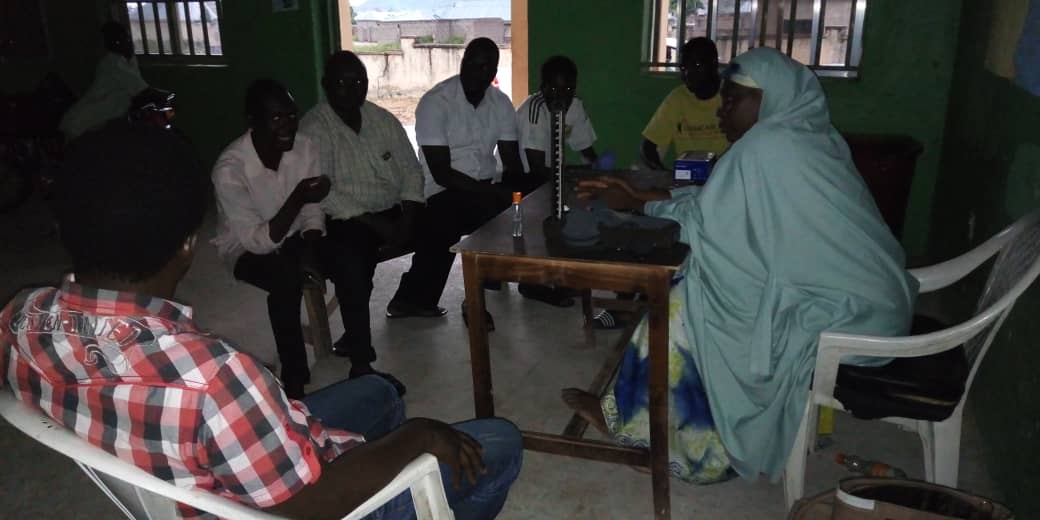 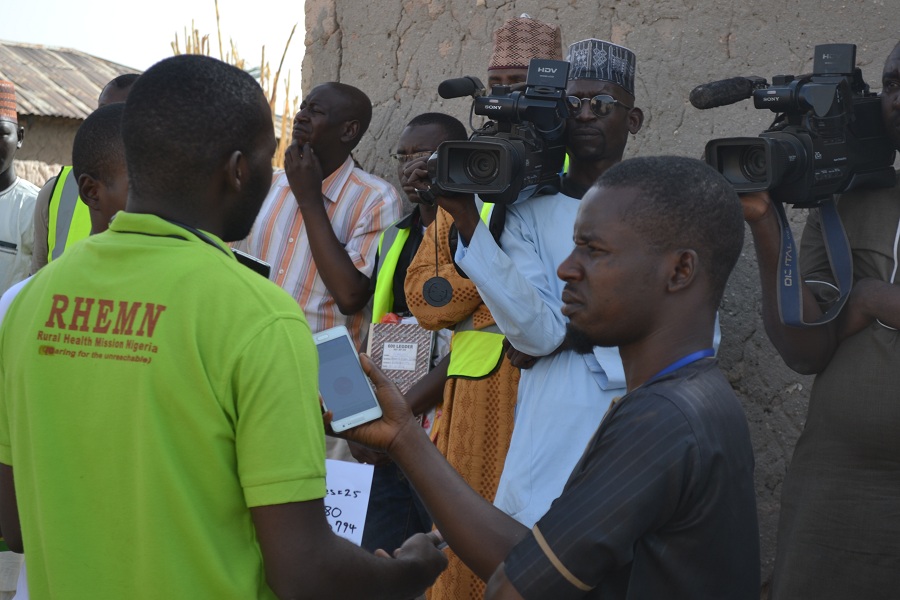 In a joint meeting held on 4th March 2017, both organizations shows optimum dedication and passion for community service. The program is slated to take place on 25th March 2017.